From different countries and generations, the members of SDG 5 Thrive share one goal: inspiring people across the world to act on issues that matter.

Our mix is the storytelling magic.

Innovation flows from our diversity. We know that individual transformation leads to profound societal change.

And we believe that change starts with stories…

Photos from some of our projects:

We promote storytelling and dialogue both as individuals and in flexible constellations. While we have carried out activities on a multinational basis, here is a snapshot of some of our Austria-based group projects since early 2018 (along with the SDGs featured in each activity). Just click a headline to see more…

"How to Change the World" Media/University Symposium

We partnered with the Austrian Broadcasting Corporation (ORF) to explore “How to Change the World.” Held at Webster Private University Vienna, this live-streamed event featured high-level media representatives, members of civil society, NGOs and students.

A special component was including young female activists on the panels to tell their stories, such as Karuna Parajuli, a Nepalese lawyer working to increase the role of women in post-armed-conflict, peace-building efforts.

Heather initiated, co-organized and spoke at the symposium. Doaa was a panelist and the subject of a national television segment focused on her story. Nour translated for Doaa. 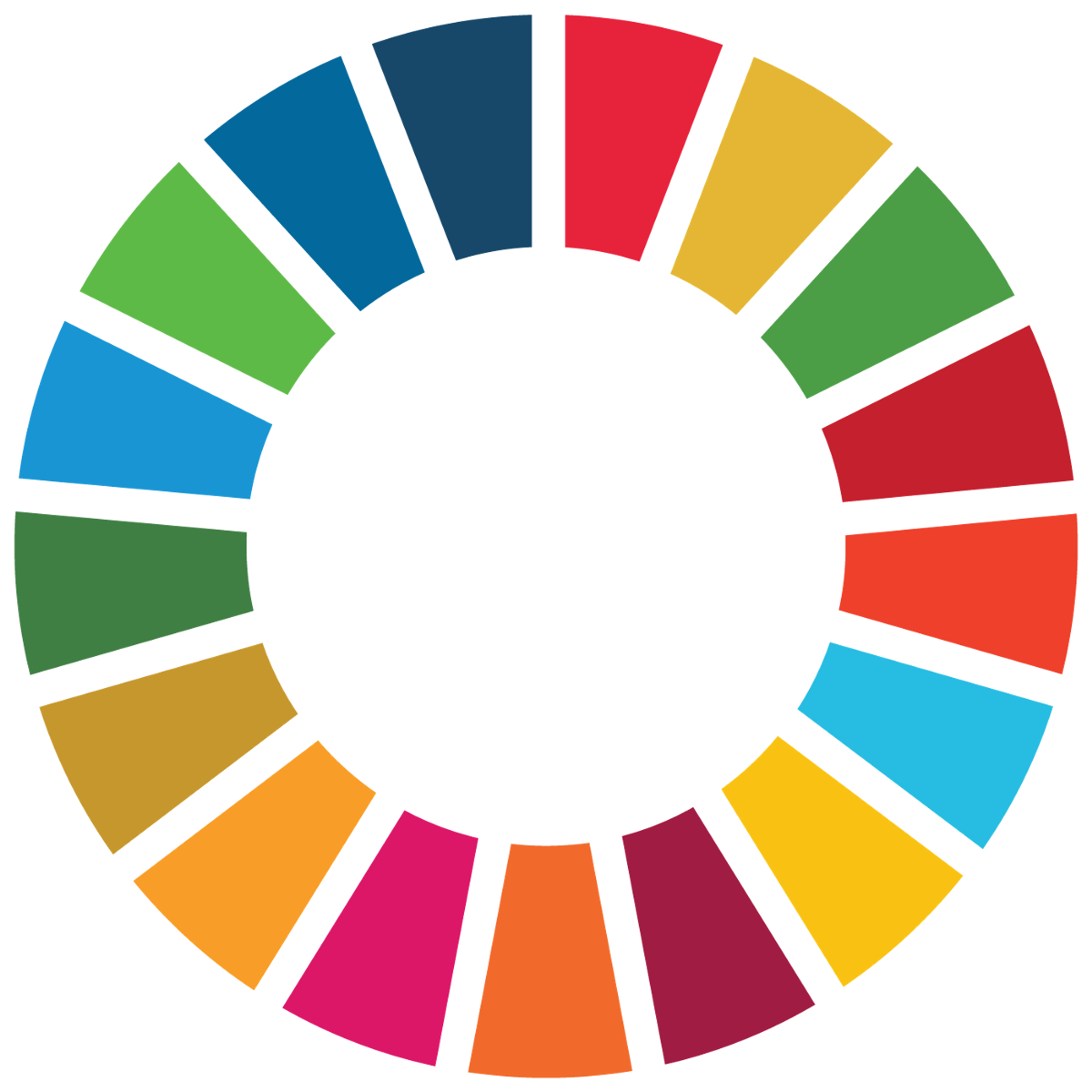 The three days were divided into panels encompassing the SDGs, such as:

Multiple panels were focused on storytelling. For example, “My Path to Leadership” invited female business leaders and diplomats to share their personal experiences with the youth in attendance; similarly “Ensuring Access to Sexual and Reproductive Rights” included those involved with female genital mutilation (FGM) prevention.

The conference was live streamed to universities on four continents and resulted in a television segment and eight published articles on SDG topics.

Heather coordinated the conference and supervised its dozens of volunteers. Doaa keynoted and Nour translated for Doaa.

Established in 1945, this annual event features three weeks of seminars, symposia and debates in the stunning setting of an Austrian alpine village. The Forum’s thousands of participants each year include business and political leaders along with 700 youth who have been granted scholarships to attend. The theme for European Forum Alpbach (EFA) 2018 was “Diversity and Resilience.”

We introduced the SDGs into EFA in many ways. Heather held workshops on the topics of “Be the Media” and “My Europe, My Story,” and organized other SDG 5 Thrive! activities. Nour worked in the Alpbach Learning Programme for children, for which she co-created an SDG learning program.

Nour staged her theater piece entitled “Not a Fate” with a multinational group of young people at the Forum serving as performers, including both Nour and Doaa. The piece debuted with Members of the Ban Ki-moon Centre for Global Citizens Board of Directors, among others, in attendance.

Doris Bures, the Second President of the National Council of the Austrian Parliament, hosted an event showcasing young women who had escaped from war zones. Held at the Weltmuseum in Vienna, the event also commemorated the 70th anniversary of the Universal Declaration of Human Rights.

In her opening, Ms. Bures singled out the longstanding Syrian conflict, detailing that “400,000 Syrians have lost their lives in the war, with 13 million people in need of humanitarian aid, including five million children and adolescents.” She called for peace coupled with long-term, substantial support for reconstruction.

Heather initiated and helped organize the event. Rania , Nour and Doaa gave presentations; Suad also participated as a speaker. An excerpt of the documentary “Escape from Syria: Rania’s Odyssey” was shown.

Nour’s theater piece, “Not a Fate,” was successfully performed once again by an eclectic group of young people.

In her subsequent speech, Doaa said: “I will share my story with you today. I am a Syrian refugee. I have endured so much, yet I represent just one of the tens of millions of other refugees risking their lives in order to reach safety.”

Speaking to the packed plenary at the Weltmuseum Wien event, Doaa described her four harrowing days on an inflatable ring in the open sea, helplessly watching as hundreds perished around her.

She concluded: “But I haven’t come here to talk about despair. I have come to talk about responsibility. Let this International Day of Peace remind us that it is everyone’s right to live in peace. Everyone’s.”

Women in International Security (WIIS) Austria hosted this symposium at the Diplomatic Academy of Vienna. Initiated and co-coordinated by Heather, the aim was to generate awareness about refugee and migration issues, while spotlighting the impact of young people.

The audience of roughly 150 was composed of university students, academics, media representatives and members of the general public.

Suad, Doaa and Nour gave their testimonies of how they had escaped war zones and told stories related their subsequent refugee experiences. A panel discussion focused on migration and gender topics was moderated by Heather and included journalists Nour Khelifi and Thomas Seifert.

Women In International Security Austria is an independent, non-partisan, non-for-profit organization headquartered in Vienna. Its mission is to create an international platform for women and men to work side-by-side towards gender equality by advancing women’s leadership and professional development in the field of international security.

This multimedia event was hosted by the Ban Ki-moon Centre for Global Citizens (BKMC) in Vienna, Austria.

Doaa, Nour and Suad then shared their stories with the audience composed of representatives from media, politics, NGOs, and the business world. An excerpt of the documentary “Escape from Syria: Rania’s Odyssey” was shown.

This event marked the second time in as many months that members of SDG 5 Thrive! had experience with BKMC (the first being at European Forum Alpbach).

Heather initiated the “Global Citizenship in a Time of War” event and coordinated with BKMC Program and Organizational Associate Julia Zimmerman on implementation.

As former UN SG Ban Ki-moon has observed: “Working with and for young people and women is a priority. Half the world is women – and half the world is under 25 years of age. The generation of young people is the largest the world has ever known. We cannot afford to create a ‘lost generation’ of squandered talent and disenfranchised citizens.”

Suad appeared on the “Migration and Interreligious Understanding” panel and began by telling the story of her family’s lengthy history of displacement  due to war and other security issues.

She noted three factors which have been important throughout her life. First, belief has made her “stronger and safer.” In that regard, she recalled feeling hopeless when her studies in Pakistan had ended and it was unclear where she would live next. After crying for divine help, she received the offer to come to Europe three weeks later.

Second, Suad spoke about the importance of humanity, giving the example of how an Indian neighbor in Saudi Arabia had shown kindness during difficult times. Finally, she discussed the third factor, hope, mentioning that she tries to see the “positive side of each country.” In the face of insults and racism, she shows kindness and never gives up.

Heather described the Phoenix Settlement and discussed that it has been nominated to be a World Heritage Site. She also gave background on Mahatma and Kasturba Gandhi, detailing activities connected to the 150th anniversary of their birth.