It was the summer of ’95, and hundreds of us were in the sweltering Tokyo streets protesting against nuclear proliferation.

An elderly Japanese woman standing next to me turned and whispered: ‘I was in Hiroshima when the atomic bombs fell. Unlike my family, I survived. Being active, for peace… it’s the least I can do.’ 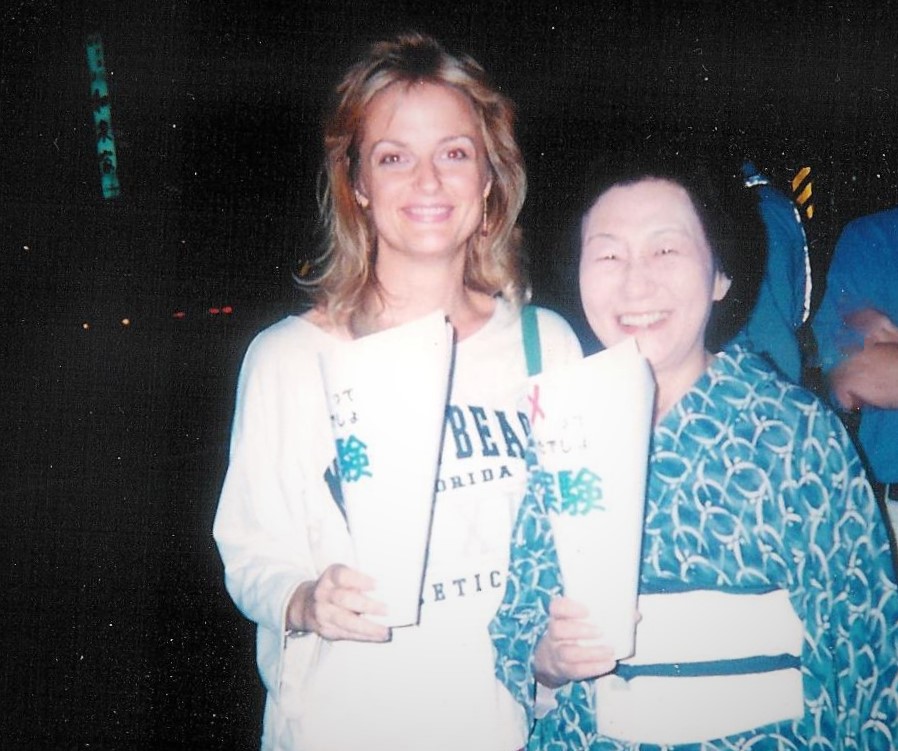 And with that began my education about the so-called ‘Good War.’
Meeting this atomic bomb witness so filled with grace and forgiveness, I wondered: How do people pick up the pieces when their entire world has been destroyed? How do they retain kindness and hope even after enduring unspeakable violence?

I set out to interview WWII war witnesses across the world – and quickly discovered shared threads of experience. The Warsaw Upriser whose youth had been sacrificed fighting for freedom, the Americans of Japanese descent subjected to stateside internment, the German Holocaust survivor rescued by the Kindertransport as her beloved parents perished in concentration camps…

Nationality had labeled them enemies but spirit connected them in peace even decades later.

20 years following that Tokyo protest rally, I was living in Austria and volunteering in train stations to support refugees when the first migration wave hit.

The heartbreaking stories of people fleeing chaos and destruction in Syria, Afghanistan and elsewhere echoed similar themes from the WWII witnesses…

But there were contemporary twists to the hell of war. 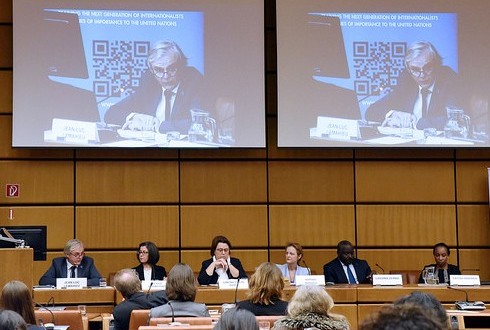 71 people had recently been found suffocated to death in the back of a truck on an Austrian highway while being smuggled into central Europe. Thousands were drowning in the Mediterranean – while traffickers were making obscene profits from their desperate attempts to escape.

I soon became involved in spreading awareness about human trafficking, chairing panels and co-organizing events at locations such as the Diplomatic Academy and the United Nations Vienna. 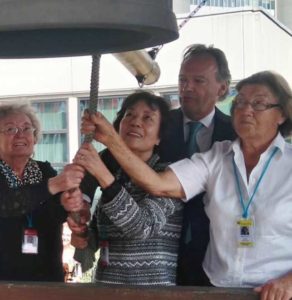 But as I met more and more victims of contemporary conflicts, I thought back to the WWII witnesses I’d interviewed and their continuing struggle for justice.

I initiated and co-organized an International Day of Peace conference at the UN Vienna in September 2016, uniting three female WWII witnesses for the first time: Hazel Richardson of England, Reiko Yamada of Japan, and Rosina Wernig of Austria.

A highlight was when these inspiring women rang the UN Vienna Peace Bell together, accompanied by Aldo Lale-Demoz, then UNODC Deputy Executive Director.

My dream now is to conduct further in-depth interviews with people who have witnessed war and who would like to share their wisdom about retaining personal peace in the face of ongoing devastation. I see this project as a book and/or as eLearning material freely available to educational institutions across the world… time will tell.

But regardless, the work will continue. After all, ‘Being active, for peace… it’s the least I can do.’

Postscript: Hedy Epstein was diagnosed with terminal cancer in April 2016 and died weeks later. Her obituary from the New York Times: Hedy Epstein, Rights Activist and Holocaust Survivor, Dies at 91 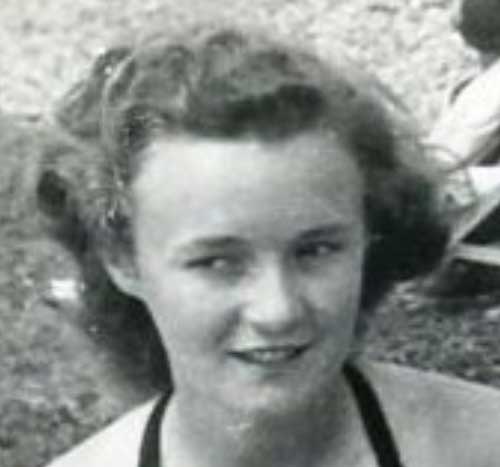 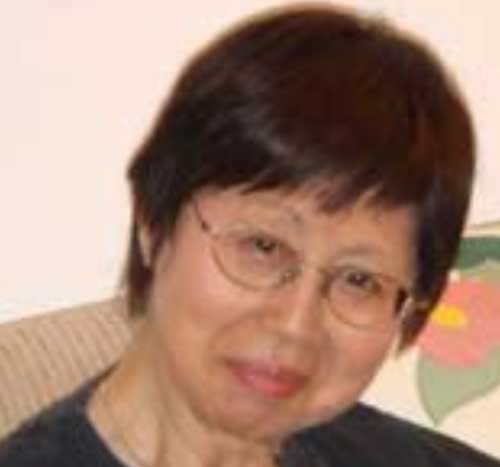 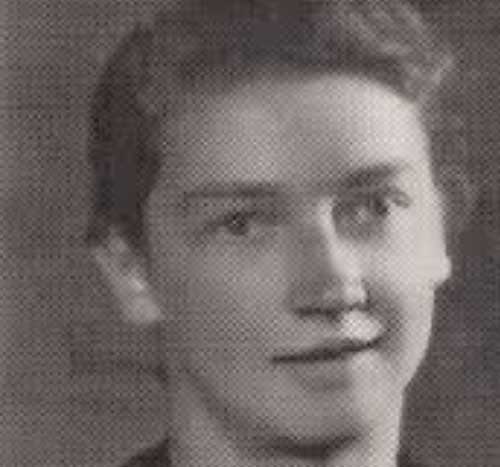 Some of the WWII witness interviews 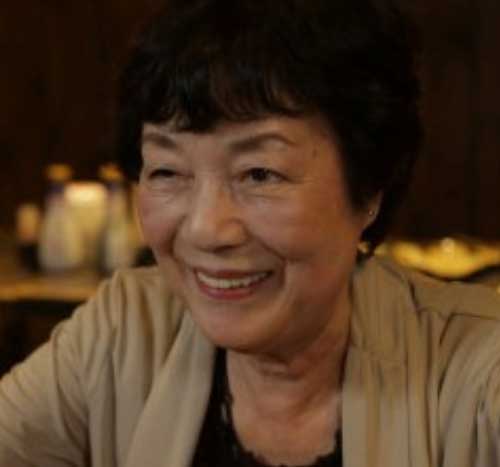 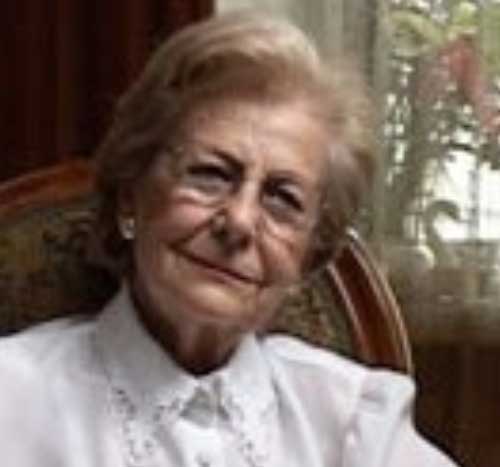 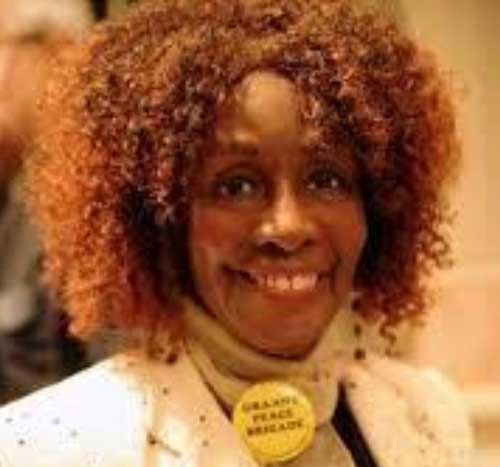 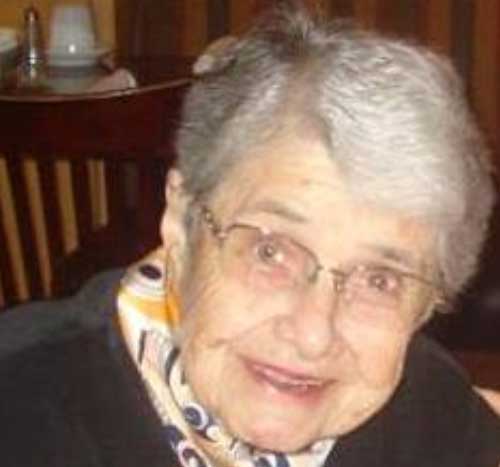 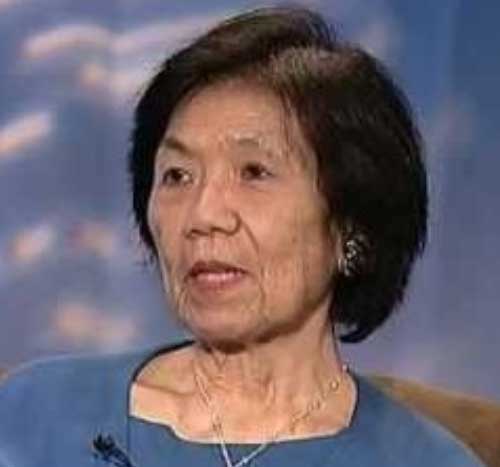